About The Fifth Season

About The Fifth Season

Give a choreographer music he has never heard and often inspiration follows. That’s what happened in 2005 when Artistic Director & Principal Choreographer Helgi Tomasson discovered the music of Karl Jenkins. He heard Jenkins’ Palladio and immediately wanted more. And when he listened to Jenkins’ String Quartet No. 2, he knew he had found the score for the new ballet he would make for the 2006 Repertory Season, The Fifth Season. “I felt it was contemporary to today, and it’s romantic,” Tomasson says. “Even though it’s in the minimalist genre, there’s a swell of melodic feeling underneath.” 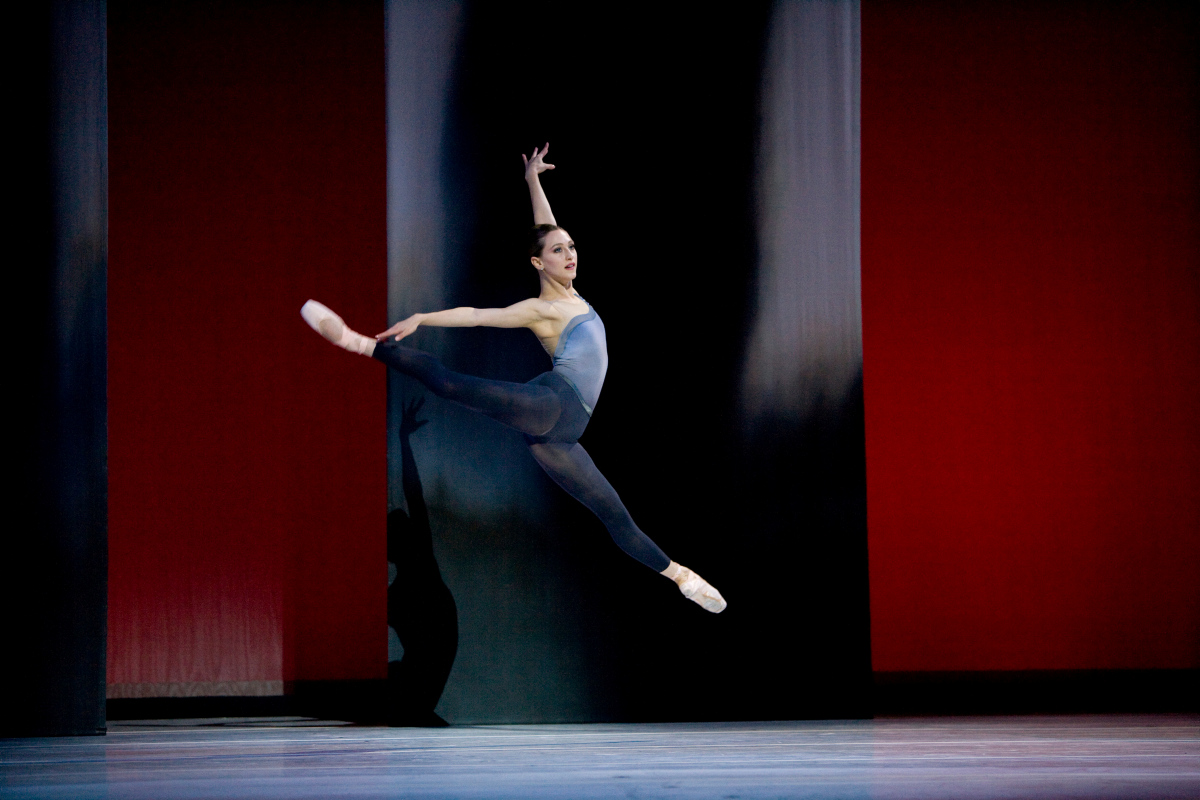 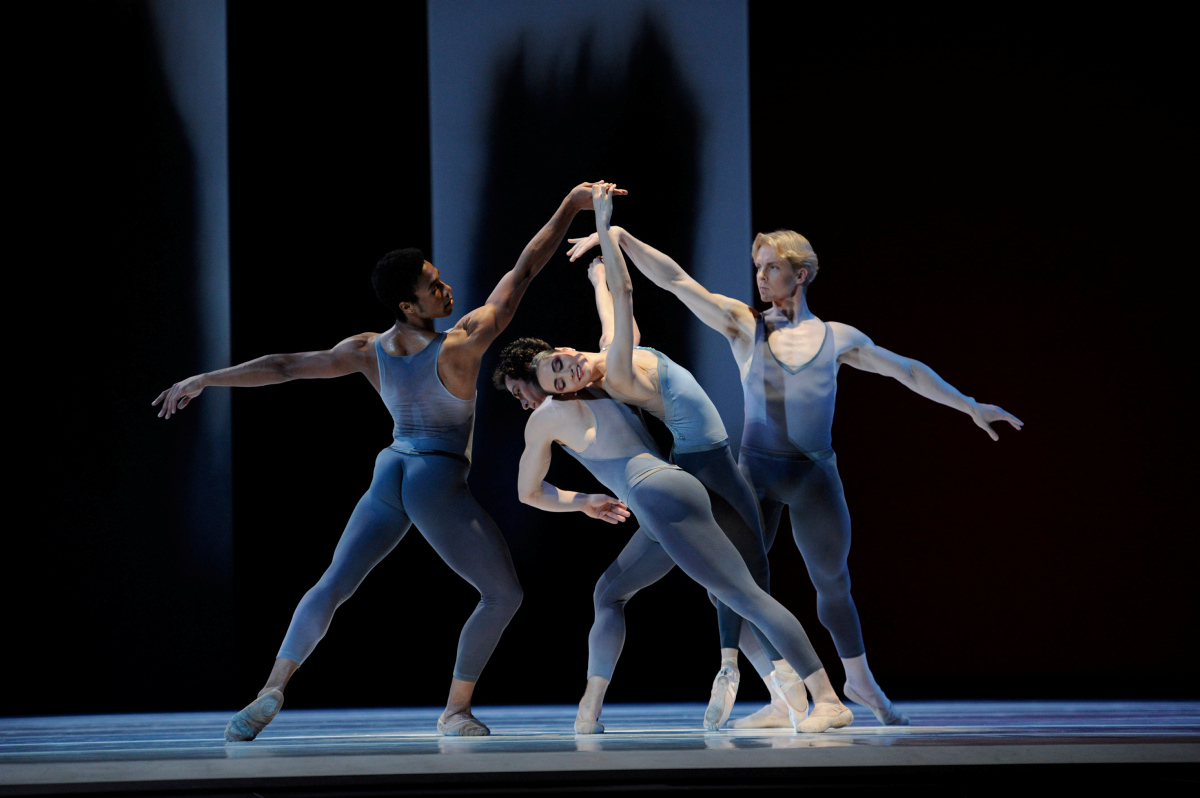 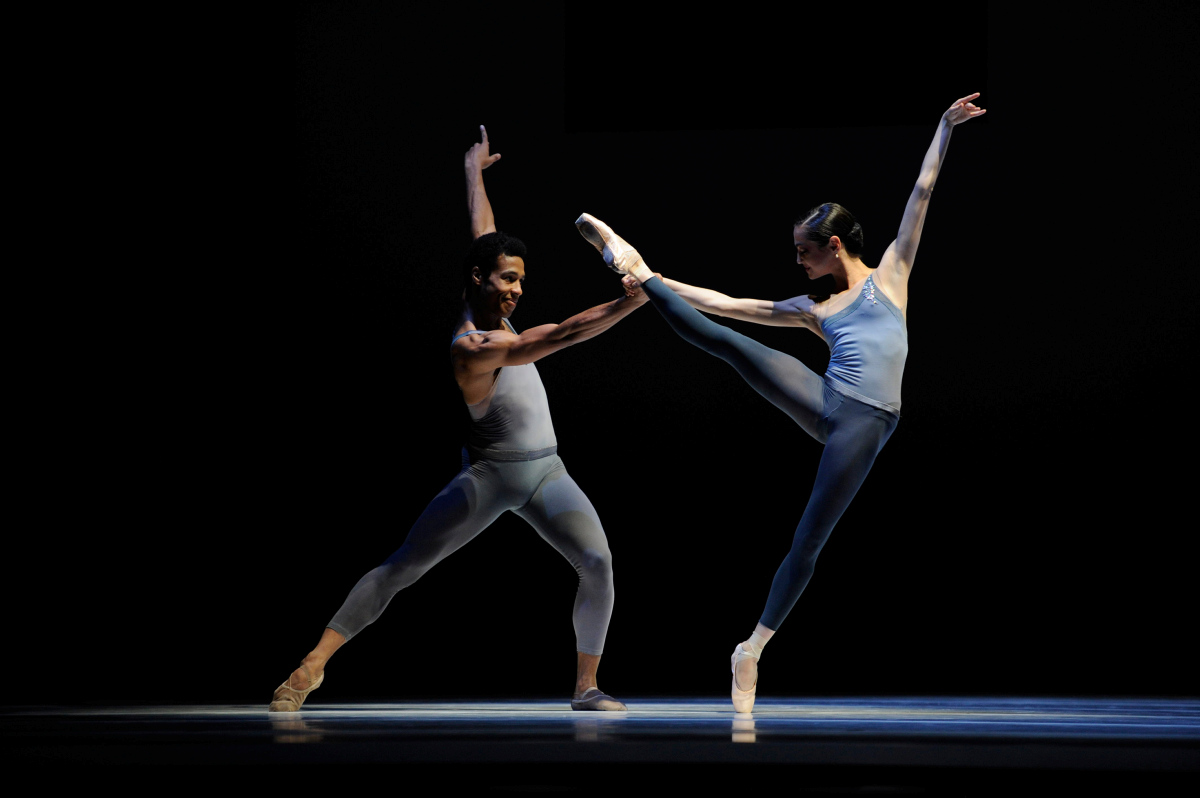 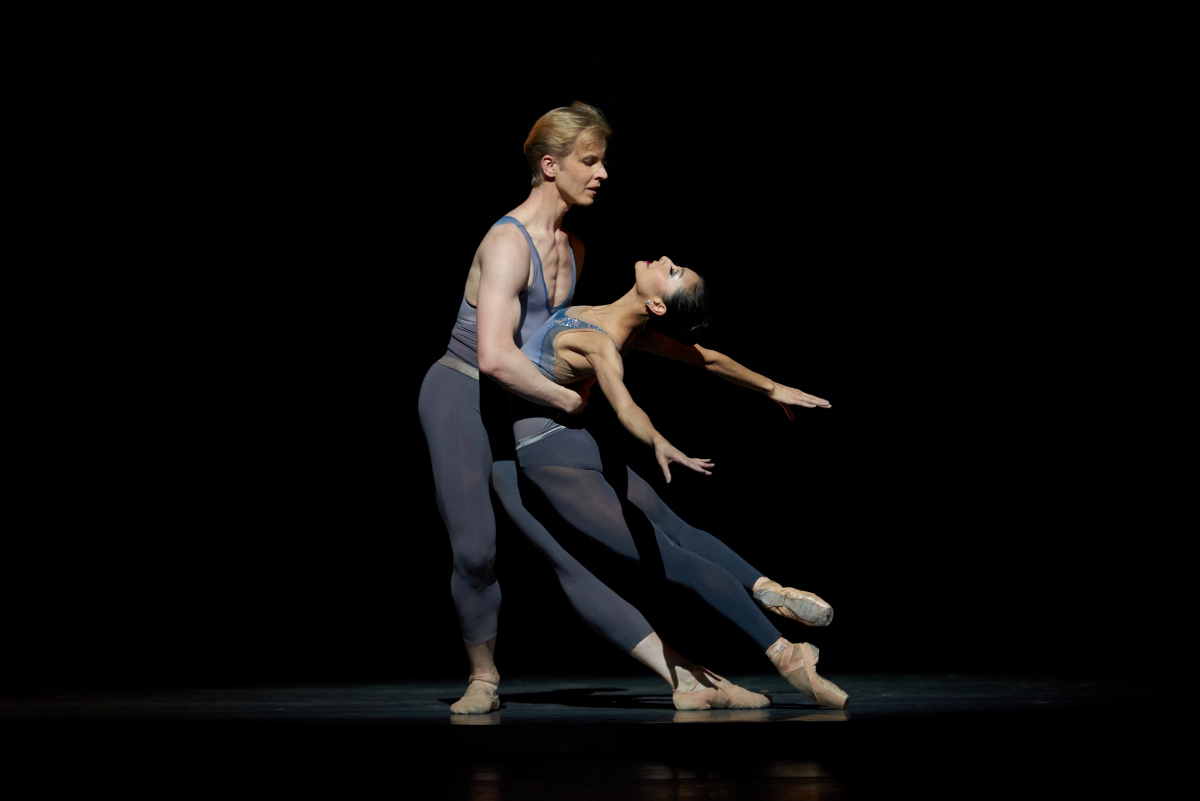 Welsh composer Karl Jenkins entered the professional music scene as a jazz musician, but his career defies categorization. He has composed for the advertising industry and a feature film, along with for orchestras and festivals. In 2005 he was named an OBE (Officer of the Most Excellent Order of the British Empire) for his services to British music. His music isn’t often used in ballet— another reason it appealed to Tomasson.

The Fifth Season takes its title from the first movement of Jenkins’ five-part String Quartet No. 2; the phrase intrigued Tomasson, who thought it suggested something beyond the ordinary. “It’s not the fifth season as in the four seasons. It said something else to me, opened up other ideas,” he says.

With movements that are musically diverse—from baroque-inspired to a percussive tango to an aggressive waltz, and beyond—String Quartet No. 2 gave Tomasson varied terrain in which to explore his ideas. Because he wanted the ballet to have six movements, he added the largo from Palladio for the adagio pas de deux, expanding the ballet’s range even more.

In his choreography, Tomasson makes the most of the music’s contrasting tones. The pulse of violins lightens the strong movements of the corps de ballet; the waltz is angular, then undulating, then suspended; the dancers alternately attack and melt into the tango’s sharp rhythms. And the pas de deux has “lovely, soft, lyrical qualities,” said Ashley Wheater (then a ballet master and Tomasson’s assistant and now artistic director of Joffrey Ballet) during the ballet’s creation. “Each section of the ballet is very different, and at first I thought they were extreme in their ideas. But you can really see how they link together.”  Jenkins is often classified as a minimalist, yet Wheater described the music for The Fifth Season as having “a lot of soul.” And, he added, “Helgi picked up on that.”

Helgi Tomasson, one of the supreme classical dancers of his generation, has led San Francisco Ballet for 34 years and is the longest-serving sole artistic director of a major ballet company. Born in Iceland, he danced with Harkness Ballet, The Joffrey Ballet, and New York City Ballet, where he distinguished himself as a dancer of technical purity, musicality, and intelligence. Tomasson assumed leadership of SF Ballet in 1985. Under his direction, SF Ballet has developed into a Company widely recognized as one of the finest in the world. Tomasson has balanced devotion to the classics with an emphasis on new work, cultivating frequent collaborations and commissions with renowned choreographers such as William Forsythe, Christopher Wheeldon, Alexei Ratmansky, and Mark Morris, among many others. He has choreographed more than 50 works for the Company, including full-length productions of Swan Lake, The Sleeping Beauty, Romeo & Juliet (taped for Lincoln Center at the Movies’ Great American Dance), Giselle, and Nutcracker (taped for PBS’s Great Performances). He conceptualized the 1995 UNited We Dance festival, in which SF Ballet hosted 12 international companies; the 2008 New Works Festival, which included 10 world premieres by 10 acclaimed choreographers; and the 2018 Unbound: A Festival of New Works. Tomasson has also connected SF Ballet to the world, through co-commissions with American Ballet Theatre, The Royal Ballet, and Dutch National Ballet; and major tours to Paris, London, New York City, China, and his native Iceland.

By Cheryl A. Ossola

About Balanchine's A Midsummer Night's Dream